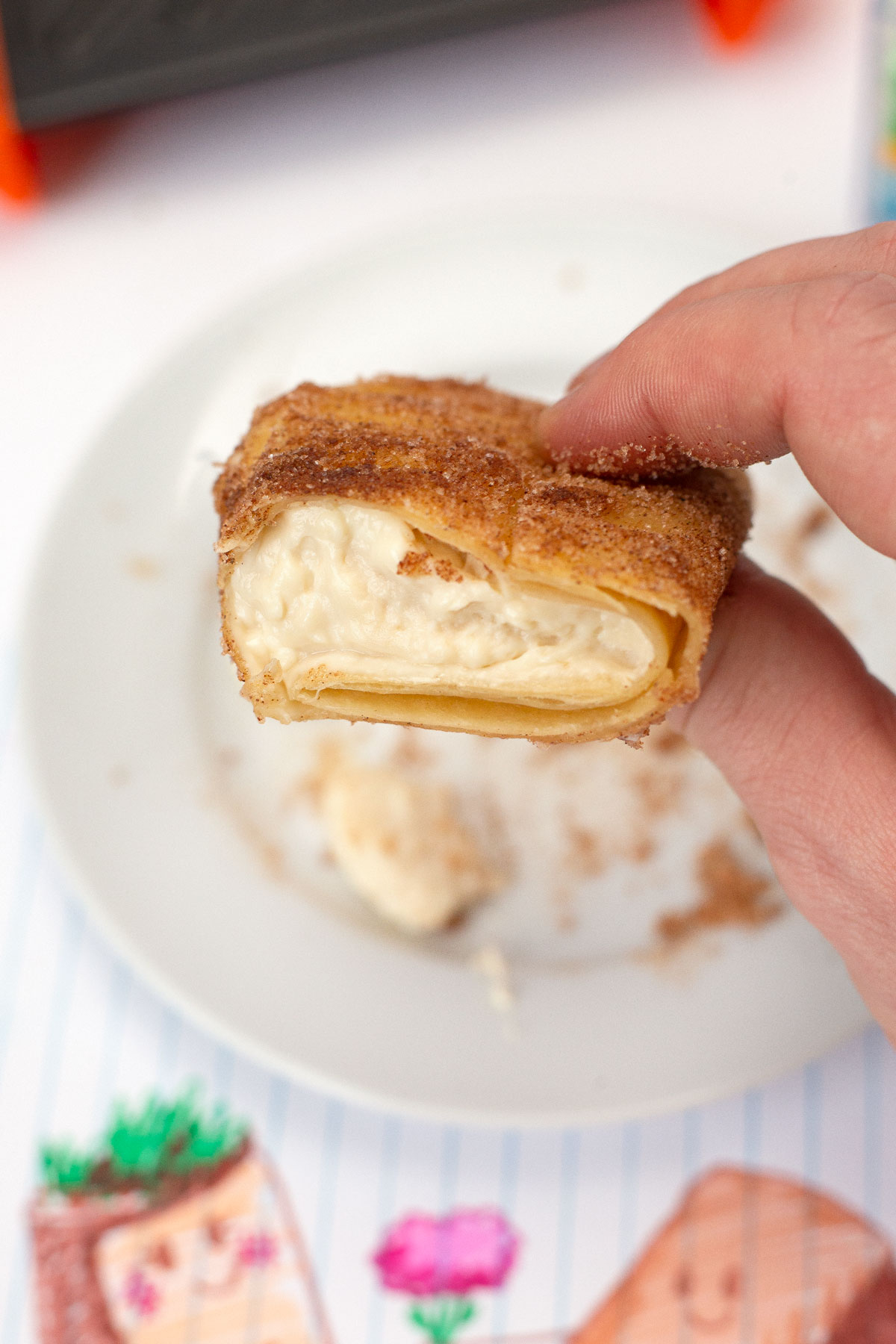 Two of the best things ever made, cheesecake and burritos, have joined together to create the most delicious dessert!

If you had to think of two of the best things in the world coming together and creating something even more beautiful than either individual piece, burritos and cheesecake should be at the top of your list.

The Cheesecake Burrito is a stroke of genius that you can make in your microwave in mere minutes. 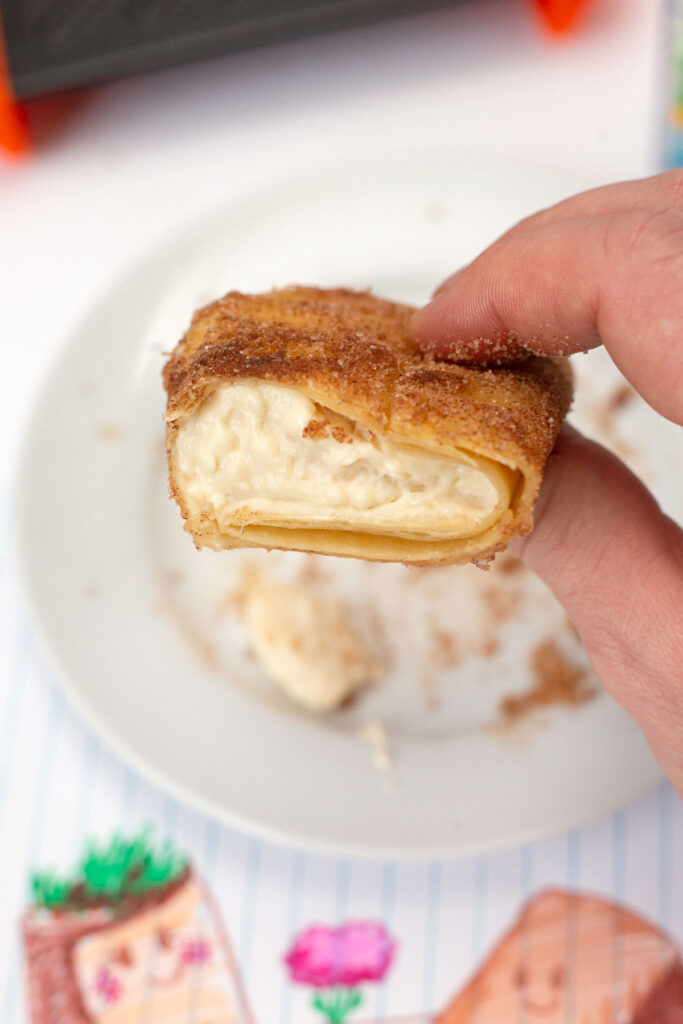 The word “Burrito” literally translates into “little donkey,” because it’s thought that the original Burrito chef sold them off the back of his donkey as he traveled around. “Cheesecake,” directly translated means “a cake made of cheese.”

You may not immediately think of combining the two, but we’re here to tell you that you absolutely can and should.

The resulting Cheesecake Burrito is the perfect blend of firm burrito, soft, rich cheese, and overwhelmingly satisfying sweetness. If our description isn’t enough to tempt you, then you need to make it and have a taste yourself to see. 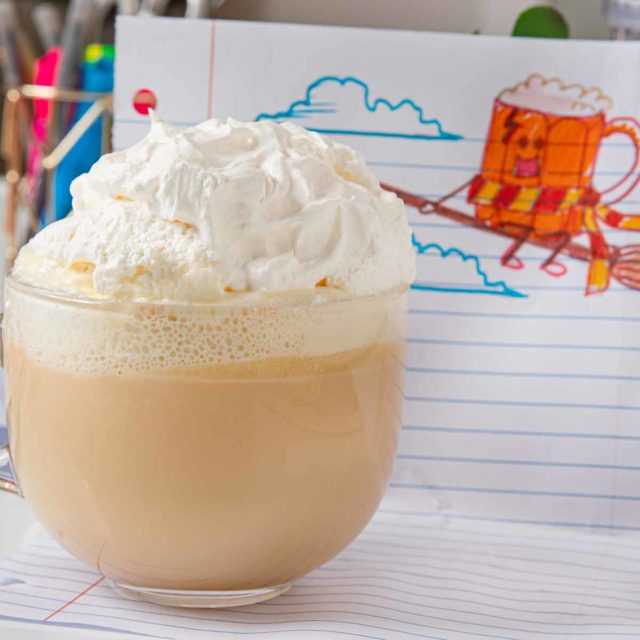 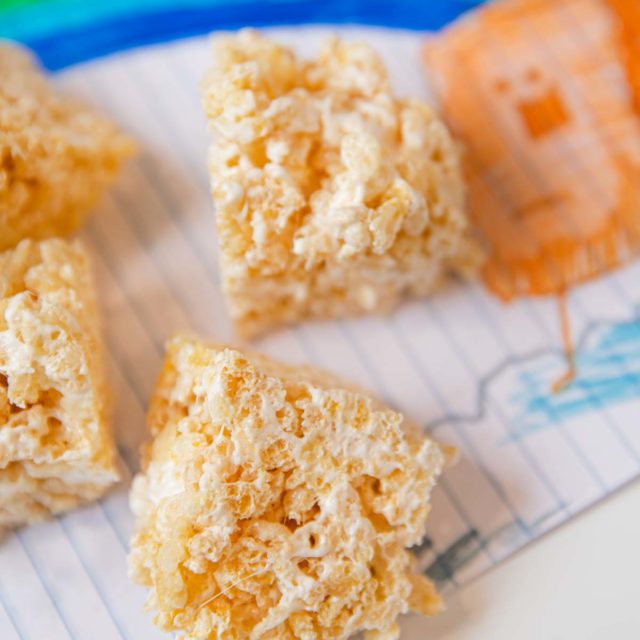 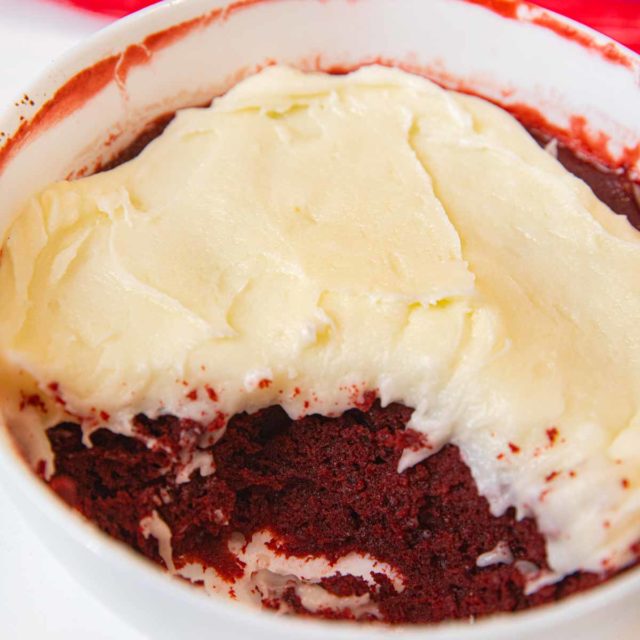 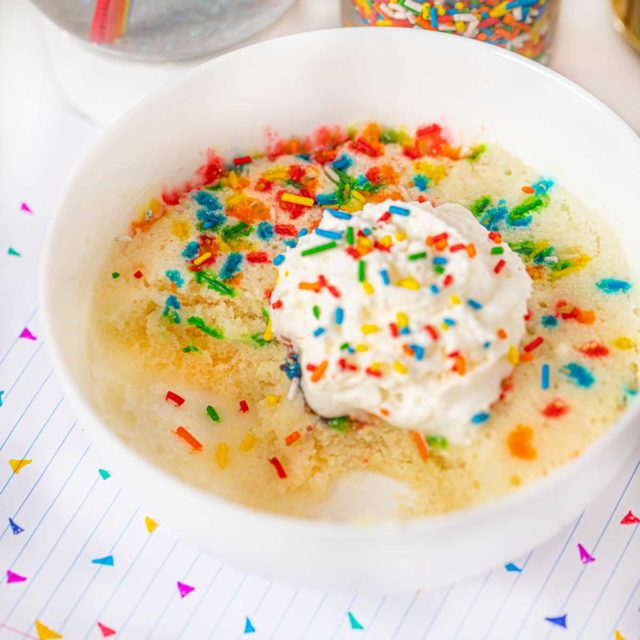 HOW TO MAKE CHEESECAKE BURRITO

If your mind immediately went to fresh fruit or berry spread drizzled over the top, then you’re a person after our own hearts.

Stir together some berries with a touch of lemon juice and some corn starch to thicken it in a bowl and microwave in 30-second intervals until the berries are melted but the juice is thick.

Drizzle it over the top, and you’ve got yourself a winning topping. 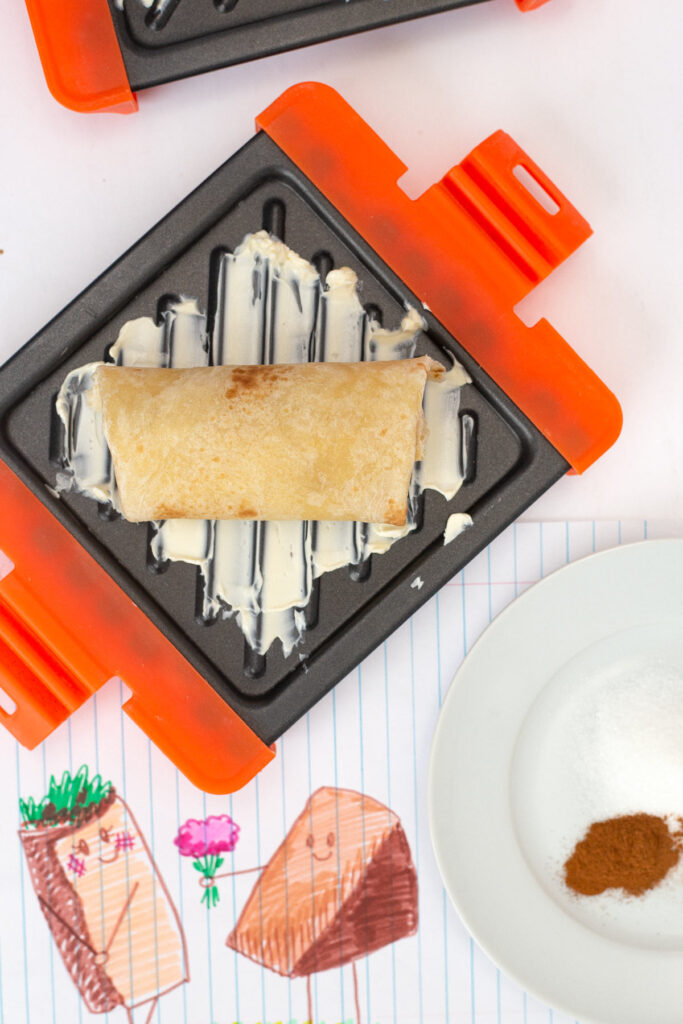 Here’s where you can let your creative mind shine. Put the burrito on a plate, and get yourself some rocky road ice cream. Spread the ice cream thin and sprinkle coconut slivers over the top. You have now simulated baked beans and cheese over the top to finish the desserts-that-look-like-dinner motif.

Wrap your delicious burrito dessert in some plastic wrap or put it in a sealable container and then put it in the fridge for up to a week. Once it’s been a week, it’s definitely time to throw it out and make yourself a second batch. 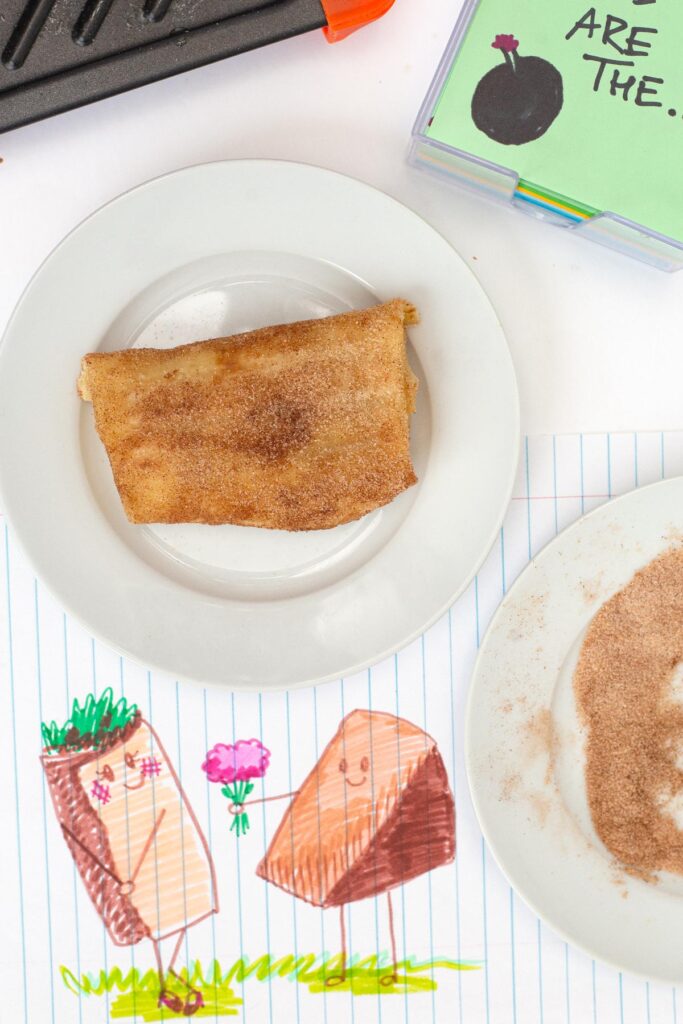 COST FACTOR
$$: You are going to need a few ingredients for this recipe, and the number of ingredients can add up a little. That said, you can find everything pretty easily, and they don’t tend to be terribly pricey. 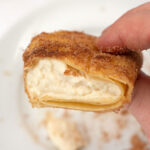 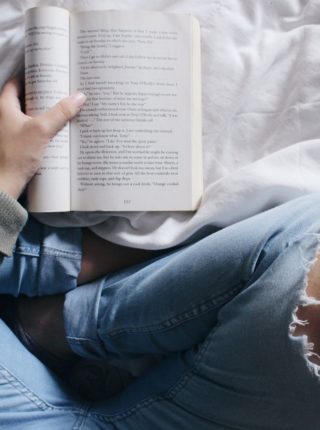 How to Start Reading for Fun 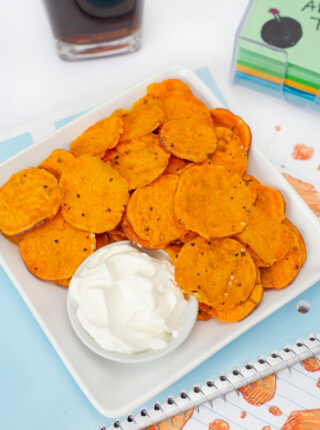 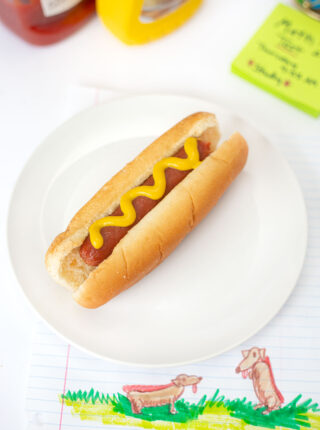 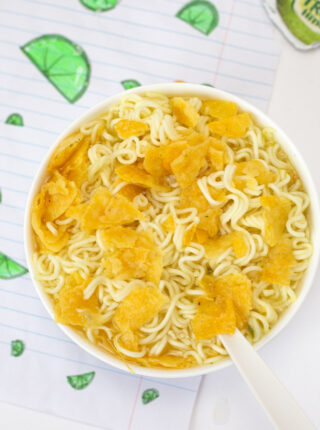