Do you like chowder? Would you like some chowder? Why not make some? Seriously, it’s super easy, doesn’t take long, and is so much better than those microwaveable dinners you’ve been eating. Make more of our Soup Recipes while you’re at it. 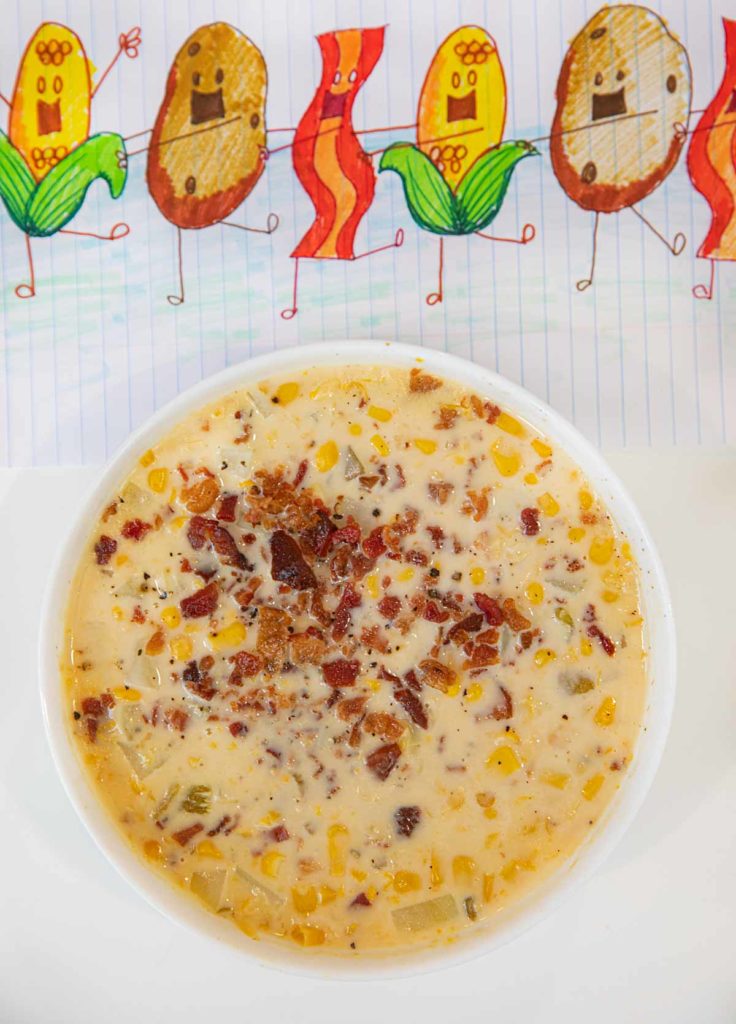 Got a blender? Check. Got some corn and milk? Check. Got green chiles, potatoes and bacon? Double check. Got one you-know-what of a cold? Check. Let’s make some chowder. All you have to do is blend up some corn and milk, then pour it into that one last mug that doesn’t have old coffee in it and put it in the microwave with corn, chiles, and the life-giving bacon. Let it cool off before you chug it though, or you’ll end up with more than just a cold. You’ll have burns on your tongue, and no one wants that.

HOW TO MAKE BACON AND POTATO CORN CHOWDER 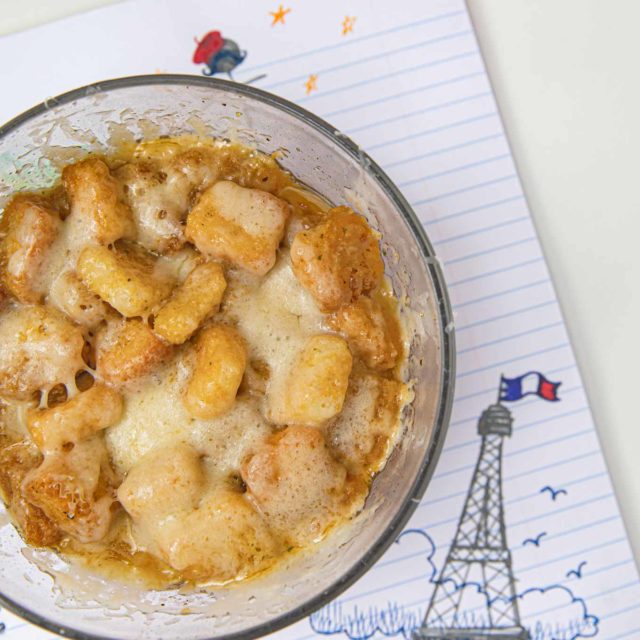 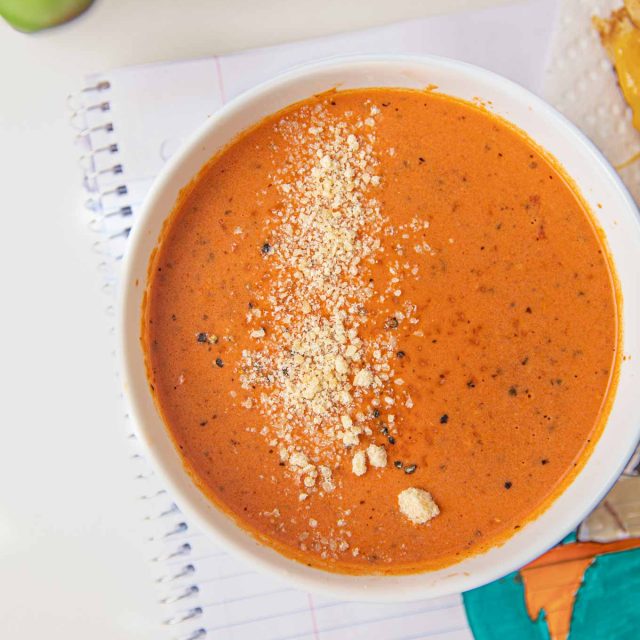 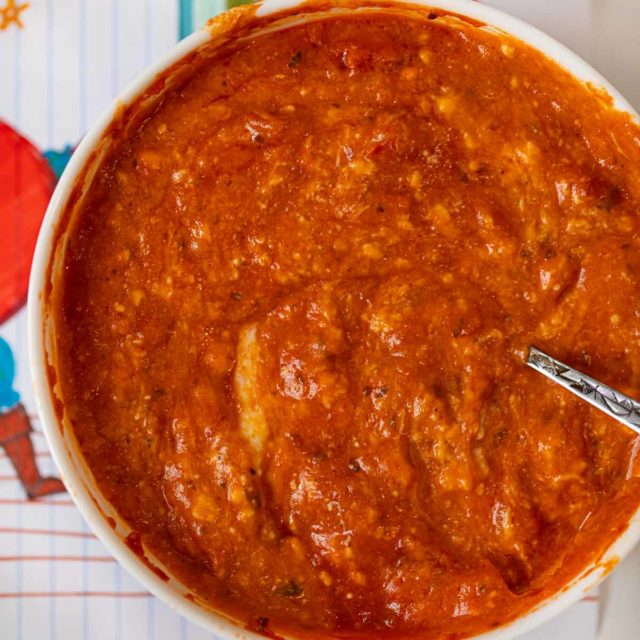 Cover the mug with some plastic wrap and stick it in the fridge. It will last for about a week, as long as you keep it sealed and don’t leave it open for mold to grow on.

MORE THINGS TO ENJOY WITH YOUR CHOWDER 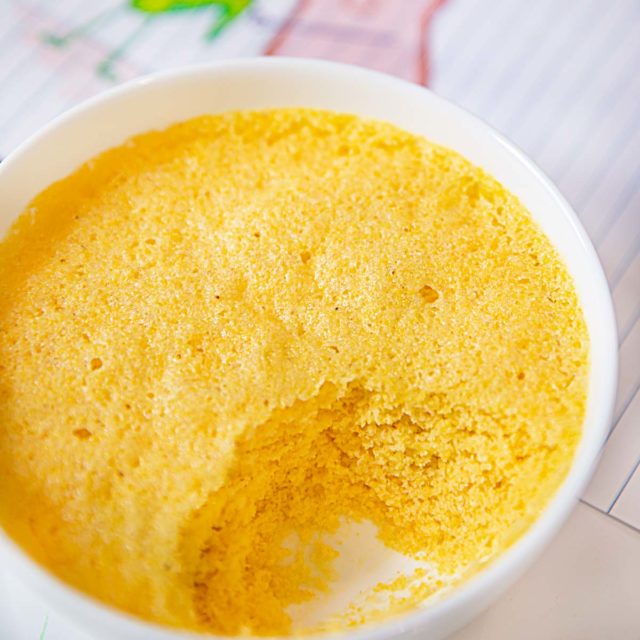 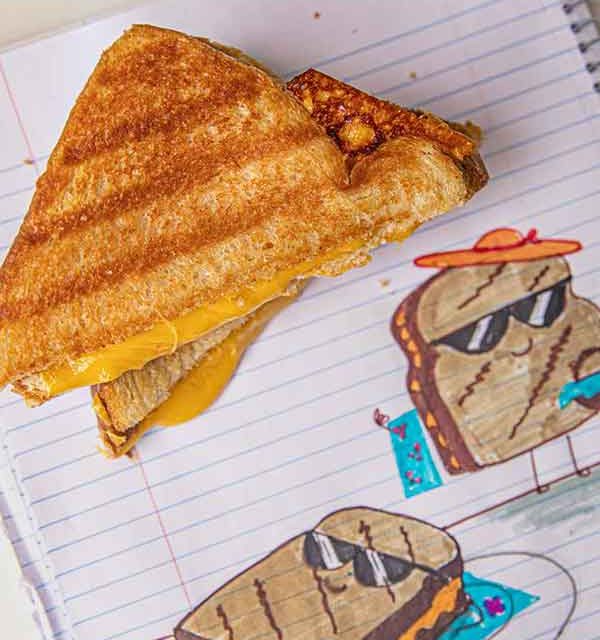 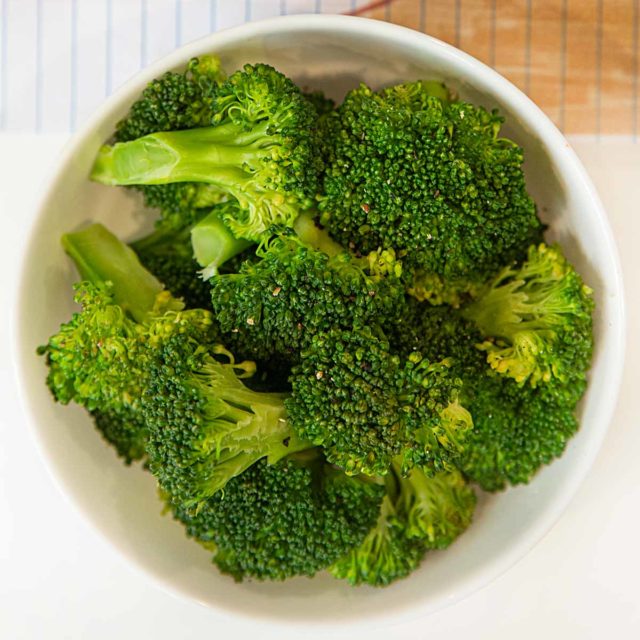 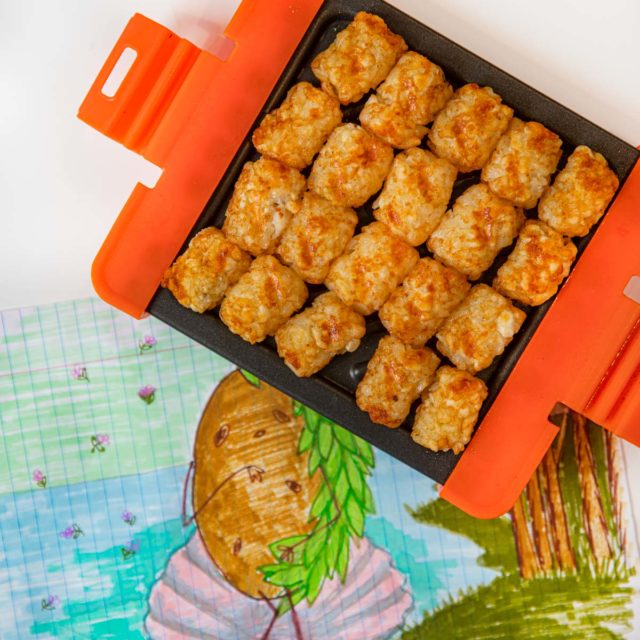 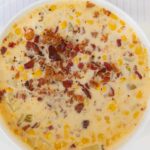